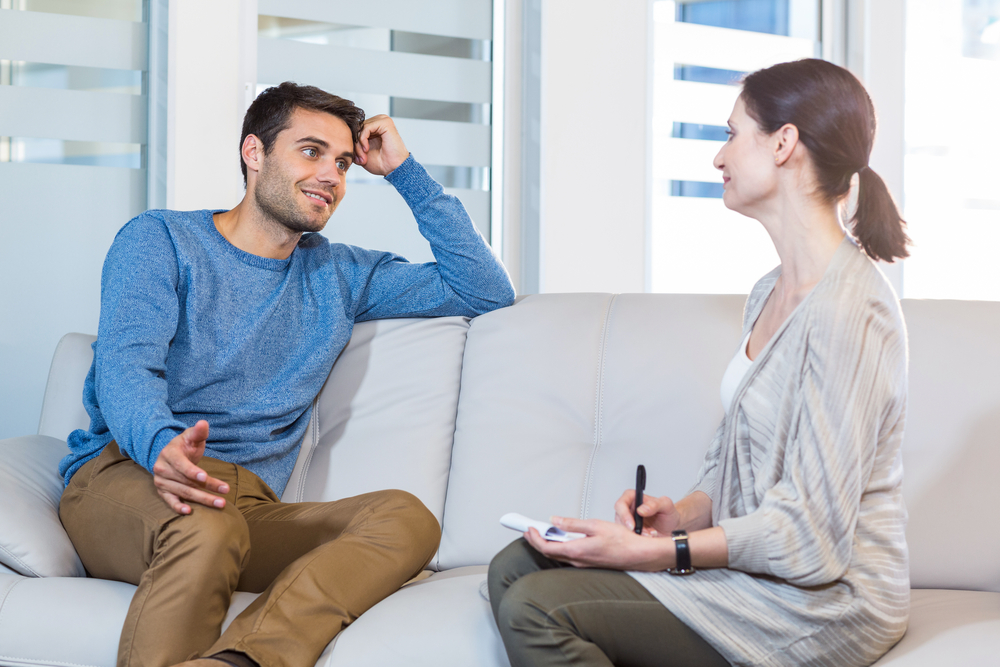 Why Going Verbal is Always Best for Business

There is a scene from the film We Are Marshall that perfectly conveys the importance of verbal communication if you truly wish to be heard and understood and to have the full significance of your statements appreciated.

On November 14, 1970, the plane carrying the Marshall University football team crashed short of the runway in Ceredo, West Virginia during a return flight from North Carolina. All 37 members of the Marshall team were killed during the crash, along with eight members of the coaching staff.

In the aftermath of the tragedy, Marshall University moved to press onward and recruit a new set of football players, but they could not do so successfully without being granted special consideration from the National Collegiate Athletic Association to make freshmen eligible for the varsity team. In his efforts to accomplish this, Marshall University President Donald Dedmon authored multiple letters and made several phone calls to NCAA football officials in Kansas City, all to no avail.

Midway through the film, Marshall football coach Jack Lengyel explains to Dedmon why his tactics for changing the minds of the NCAA officials had been so ineffective.

Dedmon: “I haven’t heard anything positive back yet. I think I’ve done all I can.”

Lengyel: “Don, let me ask you a question. Are you married?”

Dedmon: “Yes I am. Twenty-five years in May.”

Lengyel: “I am willing to bet that you didn’t propose over the phone.”

Lengyel: “Okay. And I know damn well that she didn’t say ‘yes’ in a letter.”

The coach’s message was clear: There was no way Dedmon could possibly convey the desperation of Marshall University and its surrounding community unless he communicated that message directly with the NCAA officials, face to face.

In a dramatic scene, a woeful Dedmon approaches an NCAA official in the pouring rain outside of the NCAA’s Kansas headquarters and makes his plea.

Dedmon: “My town and my school… We are hurting. We want to play football, and we cannot do it without your help.”

The overall message of this film sequence is totally correct: There is no substitute for personal, face-to-face communication with another person (even if it has to be a video call), and this is especially true within your business.

The reason for this is because so much of the valuable information we extract from communication is based on what we can see. Things like physical gestures and facial expressions are sometimes even more important than the tone of a voice, or even the message itself. All of the beneficial feelings we get from interpersonal communication are felt more richly when we are able to look someone directly in the eyes.

The 7 Question - 7 Promise Framework hinges on your willingness to have a meeting with each of your employees, your promise to build an organization that your employees will be proud to work for, and your pledge to surround your employees with the types of people that can help them take your organization to unprecedented heights. However, the only way for you to convince your employees that you are doing this for their benefit is to go verbal and engage with your workers in person.

Going verbal got the Marshall football team back on the field before anyone envisioned such a thing was possible, and all because the university’s president looked the NCAA officials in the eyes and showed them he meant what he said. Imagine what going verbal can do for your organization if you can look at your employees in the eyes and show them the meaning and passion behind your words.