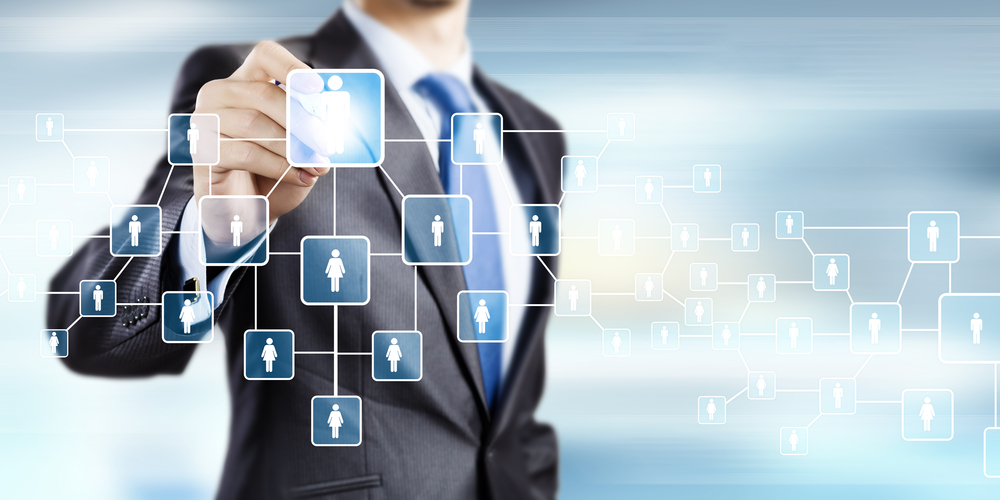 Why an Org Chart will no longer shape your company

The org chart is outdated, not because it’s old, but because it was never particularly useful to begin with. The insistence that some businesses had in relying upon it was based on an assumption of its usefulness, but it was always a flawed tool.

In its basic form, the org chart assumed far too much about the way tasks are assigned within an organization, including the presumption that certain natural and operational gatekeepers were in place that prevented communication from seeping its way to lower-tier employees without the approval of the managers they reported to directly.

However, as managerial requests began to slip past the gatekeepers with increased frequency, the org chart shifted from being an asset to an impediment. This is because of its inherent assumptions about the unidirectional flow of communication sent everyone searching for answers in the wrong places. In other words, not only does the org chart create organizational inefficiency, it actually exacerbates it.

Titles are no longer reliable predictors of organizational responsibilities. One of the reasons for this is because technological innovations have made it possible to perform an increasing number of job duties in a single location, while also making it possible to receive instructions and orders to perform those tasks without moving from place to place. Therefore, it is far simpler to assign a task to a person already proficient in performing that task, or who is already skilled in using the requisite technological tools, as opposed to training someone to do the work in a manner that falls within the logic of the org chart.

Frankly, any system that prioritizes titles over responsibilities is inefficient. It also fails to identify the ways in which employees can logically improve themselves to acquire increasingly greater roles and more appropriate responsibilities within their organizations because titles alone do not provide a roadmap to improvement and progression.

Employees who target certain skills and educational paths as methods for ultimately securing a promotion may find themselves frustrated by the realization that what they assumed would be a pathway to promotion didn’t prioritize the actual skills required for success in that loftier position.

Conversely, an Org Graph succeeds in all the ways an org chart fails. This is precise because an Org Graph prioritizes activities and relationships rather than titles. At a bare minimum, even a good-faith attempt at creating an Org Graph will expose the shortcomings existing within your organizational chart. Communicating with your employees as you list all of their responsibilities alongside the people they answer to for each duty will call attention to any inefficiency in a workflow that might be hindering your operations.

As this is happening, attention may be called to some titles used within your organization that are potentially unhelpful in identifying the owners of certain responsibilities. Furthermore, once you’ve made use of the Org Graph to redraw some of the lines of communication within your company, you may also decide that some of the people in your company will need to be reassigned to entirely different roles and titles that have more to do with the positions they are actually performing.

Once the inner workings of your organization have been laid bare by a properly functioning Org Graph, you’ll be able to unlock the full potential of your business. This is because your employees will be given an opportunity to fully embrace the way they are heard by you. More importantly, once they know they are being properly recognized and accommodated with the full scope of their responsibilities in mind, they will be empowered to know whether or not they belong in your organization and can align themselves with your mission. This is a critical step along the path to turning your company into a momentum machine.

Read the Textbook for the
Organizational Cognizance Model™