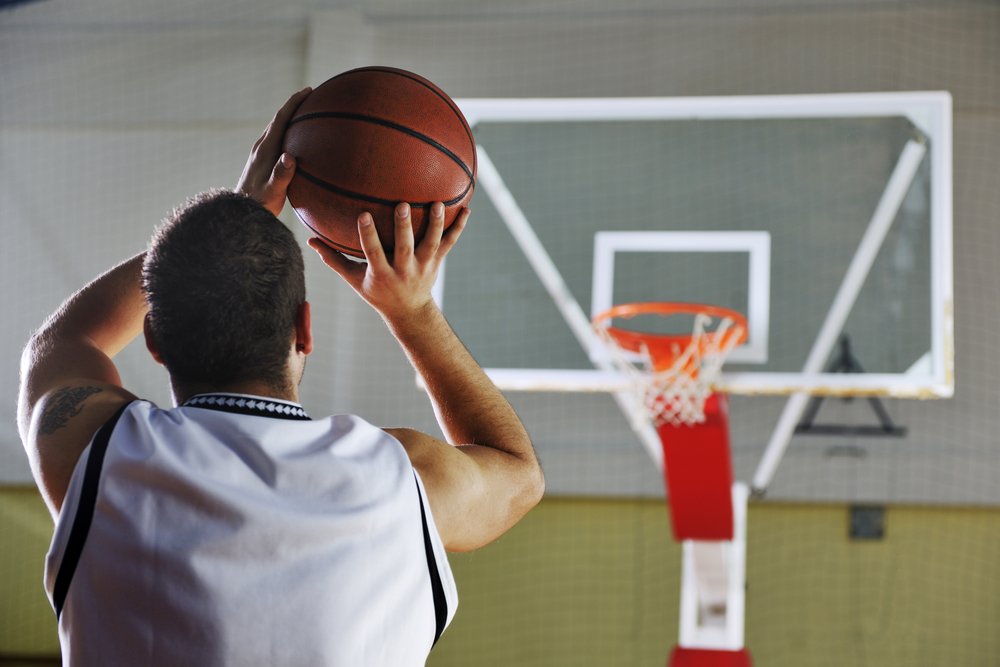 Two Lessons About Employee Measurement from the World of College Basketball

Within the 7 Question - 7 Promise Framework, the matter of employees embracing the ways in which they are measured is an important one. Yet, there are some interesting examples from outside the world of business that shine a spotlight on how success measurements can vary from organization to organization, and why it is essential for people to embrace the ways in which they are measured so that they don’t feel like the metrics being used to gauge their performances are unfair, or unwillingly imposed upon them.

In the illustrious history of Tarheels Basketball at the University of North Carolina’s, only 7 players have ever had their numbers retired, including all-time legends like James Worthy and Michael Jordan. One of the reasons jersey retirement is so rare and exclusive at UNC is because of the criteria established by the university for identifying jersey retirement candidates. In order to have his number retired at UNC, a player must win one of the six major national player-of-the-year awards. There are zero exceptions to this rule.

Although the annual basketball roster at UNC is replete with five-star-caliber recruits who are likely to enjoy considerable success before ascending to the professional ranks, they all agree to the measurement criteria for jersey retirement well ahead of time as an essential component of buying into the program. Therefore, it comes as no surprise to players when they earn NCAA All-American honors, win national championships, and still don’t have their numbers considered for retirement by the school.

Two hours west of Chapel Hill, in Davidson, North Carolina, Stephen Curry’s number isn’t being retired either, albeit for an entirely different reason. Despite being one of the world’s top-earning athletes on an annual basis, and in spite of becoming a living legend and future hall of famer as potentially the greatest shooter in the history of basketball, Curry isn’t a contender for jersey retirement at his alma mater simply because he hasn’t graduated yet! This is the case even though he was the leading collegiate scorer in the entire nation during his final year at Davidson.

See, Davidson’s criteria for jersey retirement is far more subjective than the criteria at UNC, except in one area: No one can have their number retired by the Davidson basketball program unless they’ve graduated from the school, no matter what other accolades they may have acquired along the way! Even though Curry’s former college coach Bob McKillop is on the record saying he thinks the school should erect a statue of Curry outside of Belk Arena, that doesn’t erase the requirement set by Davidson that Curry must finish his degree program if he ever wants to have his jersey retired.

Far from being upset or outraged by this requirement, Curry is insistent that he will one day return to Davidson to complete the coursework necessary to earn a degree, even if it means he will do so a full decade from now. To this day, Curry accepts and embraces the way he is measured by his university’s basketball program, even though his number 30 would already be hanging from the rafters of nearly every other college program’s stadium based on his accomplishments in both the amateur and professional ranks.

Clearly, UNC and Davidson have very different methods of measuring jersey-retirement worthiness, and that’s okay. Different basketball programs have different measurements for evaluating performance quality and identifying honorees. Similarly, different business organizations will have contrasting assessment methods in place for measuring employee performance, defining what success looks like for each position those employees fill and deciding which performances are worth honoring. All of this is fine.

The key is to present your workers with the criteria for measuring their performances in a way that allows them to understand how the measurements are designed to help them get the most out of themselves in terms of productivity. When these measurement methods are introduced effectively, your workers should be able to understand and embrace the ways in which they are measured, because they know it is being established for their own benefit, and not as a method of rendering judgment against them.