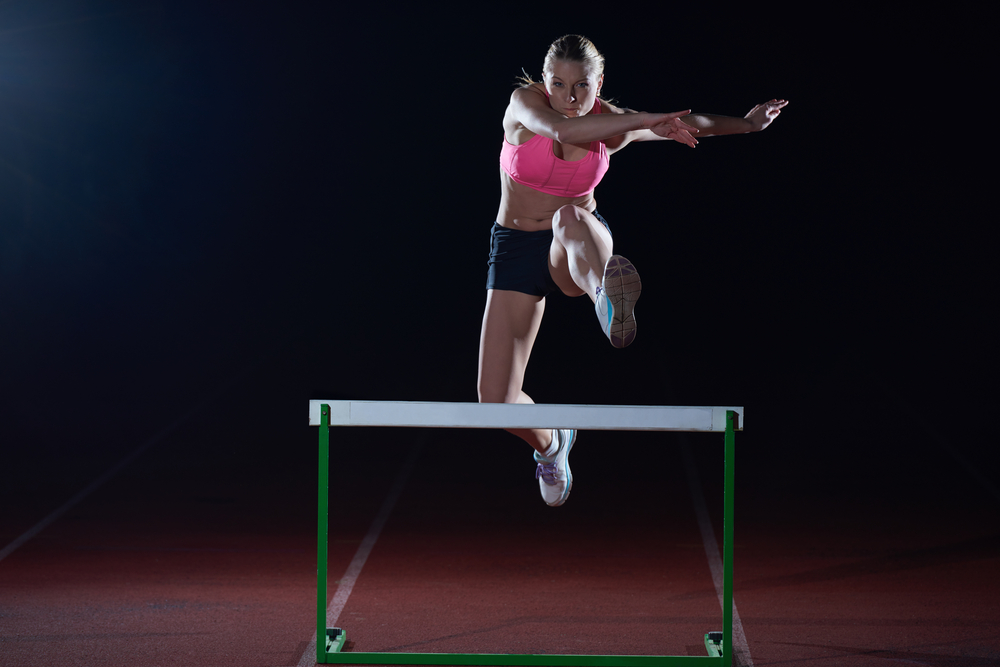 The Power of Belief and the Answer to “Why?”

When it comes to questions about why human beings are present on Earth, a wide array of belief systems have been developed over several millennia by different individuals, groups, and cultures in an effort to produce satisfactory answers to those questions. Yet, when it comes to matters of business, arriving at an answer to the question of why your organization exists can be every bit as difficult to produce.

Many business owners forego the exercise of articulating a concrete mission with an aim toward motivating employees, and instead assume that money is the only required means of keeping employees engaged. Make no mistake about it; money is a powerful motivational tool. However, you should never be coaxed into assuming that it will solve all issues connected with employee loyalty and engagement. If that were the case, logic dictates that all it would take to snatch away your best employees would be guarantees made by your rivals that they will award one more dollar of monetary compensation to your employees than what you are presently offering them.

Yet, we all know there is more to maintaining happiness, engagement, and loyalty than mere financial rewards. First, consider that the majority of elite athletes in most sports will never win an Olympic medal, and then consider that non-medal-winning track stars in the U.S. - ranked in the top ten nationally - make an average of just over $16,000 per year. Obviously, these exemplary individuals are driven by values and beliefs sufficiently distanced from financial rewards, because there is no alternative explanation for the resolve to willfully suffer through a minimum-wage lifestyle in the pursuit of athletic glory.

One thing these athletes certainly all have in common is the belief that their jobs are important, and frankly, it’s a difficult belief to argue against. In this instance, for these athletes, the sting of poor pay is clearly offset somewhat by the significance that accompanies having the opportunity to represent the United States in international competition. Unquestionably, this is because each of them has a mission in mind that a lack of money is unable to deter them from pursuing. Moreover, having the opportunity to represent their country injects the work and training of these athletes with an inherent level of importance.

This is the power of belief, and also the power that accompanies the word “why.” If you can clearly communicate to your employees why your organization exists and get them to identify with your mission and values, you can elevate the underlying meaning and substance of their work. If you are a personal trainer that spends several hours a day training clients in a gym, a strong belief in the purpose of your work is the difference between saying you “teach people how to exercise,” and declaring that you “empower people to save their own lives.” The latter statement is clearly the offering of someone who believes in the value of what they do, and what it means to others.

If you can clearly explain why your organization exists and what problem its existence is striving to solve, all of the work performed within your company becomes mission-focused and imbued with purpose. Moreover, everyone will relate to the value of their contributions toward realizing your company’s objectives on a grand scale, which is a critical step toward crafting the sort of organization that attracts and retains talented, conscientious individuals.