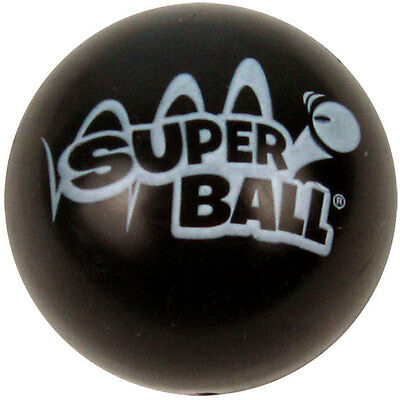 Describe your Company’s Momentum on a scale of 1 - 10.

For a while now, during check in, we have been asking clients to describe the nature of their company’s momentum using a scale of 1-10. [1 not so much, 10 a lot]  I give them a thinking perspective tip by writing on the board this equation:

We are asking this of teams that have just started and those who have been on the journey for a long time. The results are usually between 3 and 7 with most grouped in the middle, old timers are saying 9 or 10.

When I dig into why they gave these scores they usually say: “Direction is pretty solid, we know where we are going, Speed could be better, but, I think it has to do with Mass.”

Client Mike put it this way: “We know where we want to go and we could get the speed but our Mass is difficult to move. Our Mass is not a dense ball that you push on and it moves, our organization feels heavy and mushy, more like a gas giant, it is there but if you push on it, it just absorbs all of the energy, going nowhere, same speed, same direction.”

Thanks Mike! I am visual, so having a visual to start with gets me moving, of course every example will have its drawbacks but I just could not shake the visual extremes of a Superball and a deflated dead Basketball as examples of organizational mass. Two toys hopefully we all are familiar with. 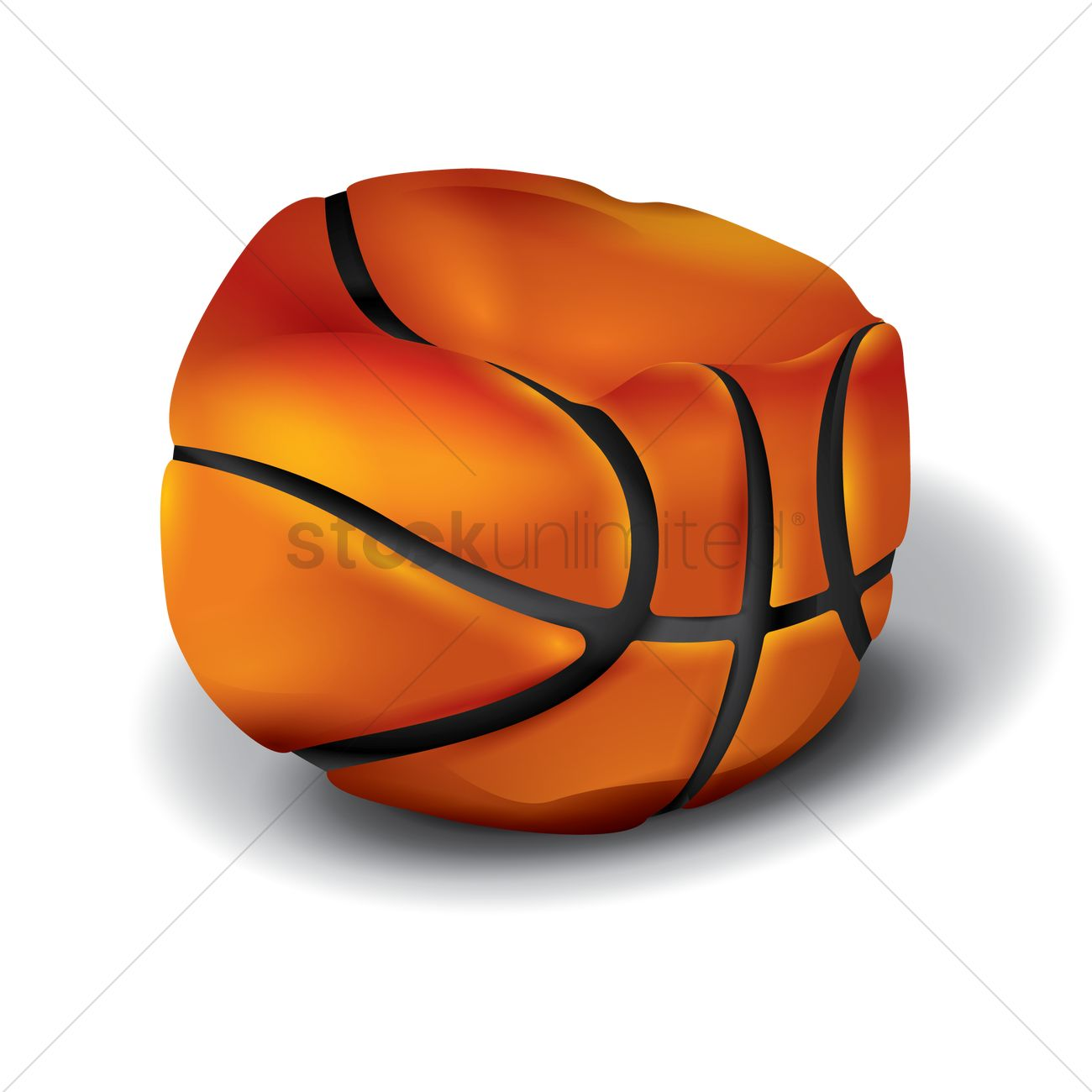 The Mass in the above formula is your Organization, and just to remind everyone what our belief is: “An Organization is a fiction only given meaning and power by those who buy-in, and in order to create buy-in, you must have Operational, Cultural and Structural clarity and consistency.”  These three things, operational, structural and cultural clarity and consistency all work together to create density in your organization, they determine if you are a low inflation, low density, dead Basketball or a tight, high density, super responsive Superball.

Perspective 1 - Density and  Structural Clarity and Consistency: Architects and Engineers will tell us one of the most stable structures is a triangle, examples are everywhere. The problem is this, your organization is not built on the concept of triangles.   Imagine if you were to build a Tinker Toy model of your organization’s structure duplicating your Org Chart or Accountability Chart hierarchy model and then putting weight on it, or applying force from the side, what would it do? From the top it will bend and then collapse. From the side it will bend, curve and then snap, just like when you apply the force Client Mike was describing, the energy is not distributed and transmitted, it just goes nowhere, or creates damage and dysfunction.

Building a stronger and denser structure that we can think of as having triangles that transmit energy is at our fingertips. We can start with our Org Chart and easily add and visualize the following clarity and consistency components: Team membership, Meeting attendance, Entity relationships, Workflow participation, Process interaction, System interfaces, Objective accountabilities, Key Result responsibilities, Skills people have.  Imagine a structure that goes from looking like this to this weak Tinker Toy Org Chart to a highly organized dense Org graph.,

As we can see from the above diagrams, going from an Org Chart (left) to an Org Graph (right), there are less gaps, your organization still has the same weight, the same mass, but it is now more dense and reactive because you have defined your triangles, your connections.

Perspective 2 - Density and Operational Clarity and Consistency.  You can think of this as the neural pulses and pathways in a brain. Once we get structured as described above we need to be sure everyone knows how we operate, think and communicate inside this structure. To do this we use an Organizational Operating System (OOS) like EOS or Scaling Up or maybe your homegrown version. Every company has an OOS whether it is named or not. Getting how you operate out in the open and making it consistent and clear to everyone is how you transmit energy across your organizational structure. The key is to choose one, and master it. This is what we do through our EOS implementation work as most of you know.

Air Headed? The above was very short, but, super important, think of the derogatory terms “air-head” or “thick”. Is your structure dense but has no clarity and consistency around how you operate, then it is probably “thick” or maybe your structure is too light (not dense) with an OOS, but the signals just bounce around because of a lack of connection, then you are an “air-head”.

Perspective 3 - Density and Cultural Clarity and Consistency.  We want one single organization where everyone can say Yes to 7 Questions: I Belong, I Believe, I understand and embrace What I am Accountable for, How I am Measured, How I am Heard, How I am Developed and What Balance means at this one single organization.  As we increase Structural and Operational density being sure our Culture is well defined and healthy is paramount. If we have a Cultural “dead spot”, a Cultural “cancer” in our Super Ball it is not going to react as we intend. Ultimately, just like a Super Ball that disintegrates from the inside with a spot like this, allowing cultural dysfunction to fester will destroy your entire organization. Remember, an organization is a fiction, a fiction that is only given meaning and power by people who buy-in. If we have 100 people and 51 buy-in to this and 49 buy-in to that, then we have two organizations and we have already been divided and are on our way to being conquered. It is key to have an OOS that creates and maintains the rhythms for your people to take focused time to truly reflect on their alignment with yes to these 7 Questions above. This is the only way to maintain a healthy culture, each individual needs to know clearly what yes to the 7 questions (see attached) means and they need to be given the opportunity to gut check against this consistency and clarity at least every 90 days.

In most cases, the first step is to create Organizational Mass Density by working on Structural Clarity and Consistency. It is the air we need to inflate our Basketball so it is no longer mushy, becoming the bouncing, alive organization we all dream of.

Read the Textbook for the
Organizational Cognizance Model™